For over 75 years, the Reynolds family has been legendary among film professionals for specializing in training complicated and intricate animal sequences with all kinds of animals. Sled Reynolds, the owner of Gentle Jungle, was raised in the tradition of approaching animal training as a privilege as well as a challenge and an adventure.

Sled’s father, Fess Reynolds, trained animals for the film and television industry dating back to the days of silent movies and cowboy westerns. In the early years, Fess entertained large crowds as a bull fighter and rodeo clown and performed live acts with chimpanzees, lions and giraffe. Many of the animals Fess trained frequently shared the Reynolds’ home.

As an expert Liberty trainer, Fess trained everything from bulls to zebras for Liberty shows. He continued his work in Hollywood training a wide variety of animals for such movies as Swiss Family Robinson, Ben-Hur, Monte Walsh, Texas Across the River, and the Greatest Story Ever Told. Fess also trained Roy Rodger’s horse Trigger and Gene Autry’s horse Champ along with other famous animals for the film and television industry.

Today, Sled's wife, Tamara, his brother, Ridge, and his sons, Titus and Jordan, are part of the professional Gentle Jungle animal training team.

Meeting All Your Needs Safely and Efficiently.

When you need domestic or exotic animals, expert trainers, transportation or other specialized animal services, Gentle Jungle can provide. Our performing animals and animal trainers are friendly, enthusiastic and thoroughly enjoy their work.

Our experienced staff will assist you with any animal requirement you have, from the pre-production stage through permits. We can provide cast, talent and stunties with both riding lessons and opportunities during prep to familiarize and work with our animals and with stunt choreography for the best possible results. Our office staff and trainers will assist you with script breakdowns, scheduling, and budget estimates.

We offer a range of practical carriages, harnesses, animal service equipment, and a fleet of transportation trucks and trailers—we’ll meet your needs with safety and efficiency.

From Beowulf, The Chronicles of Narnia, Avatar, Jungle Book, to many others, Gentle Jungle has advanced with the industry in the field of motion capture and photorealistic performance capture without losing the integrity of real animals in action. 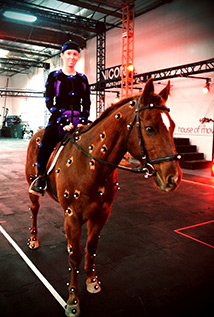 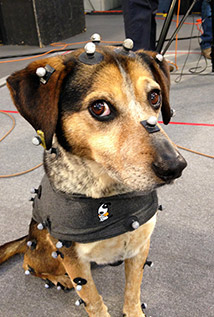 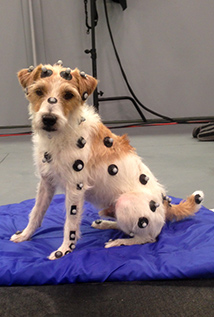 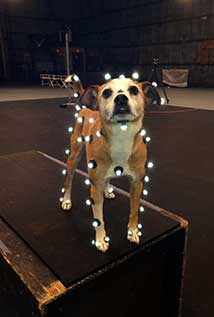 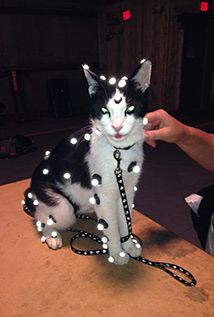 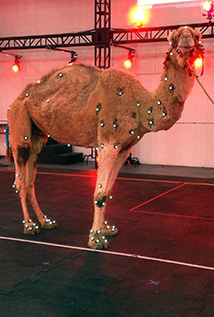 Any Animal, Training, Lessons, and Transportation.

We’re experienced in all facets of working on film sets, remote locations, and special events. Our highly professional animal trainers and performing animals work worldwide–no location is too far away.  We have facilities located in Southern California, New Mexico and Montana and we have animal training partners with animal facilities in Great Britain, Namibia, South Africa, Australia, New Zealand, and Canada.

Put our 50 years and three generations of expert animal training experience to work on your next film, television, or commercial project.  Call us today or get in touch by email here to receive a quote. We look forward to providing you with excellent service.